Evolution is a population-level phenomenon

An argument I have been encountering a lot recently is one that goes something along the lines of:

These claims are then used to support the primacy of mutation as the driving force behind evolution, often coupled with (unsubstantiated) claims that these mutations are not random. In other words, Natural Selection is a myth and goal-directed mutation is responsible for the evolution of adaptations.

On face value, this can seem like a convincing argument. Natural Selection does only act on existing variation. New variants do have to arise by mutation (for a given definition of mutation), which is independent of selection. However, extrapolating that to mean that adaptive evolution occurs through the source of the new variants, mutation, and not selection is a classic case of confusing individual traits with population/species traits. I suspect that this confusion is the source of misunderstanding for many people who champion directed mutation and denigrate the power or potential of Natural Selection. 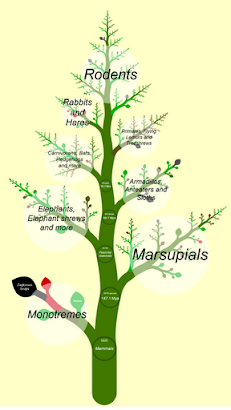 We have a tendency to draw phylogenetic trees as single lines for the branches. It is important to remember, however, that these branches - representing the evolution of species of gene sequences - are actually representing whole populations of organisms or molecules. 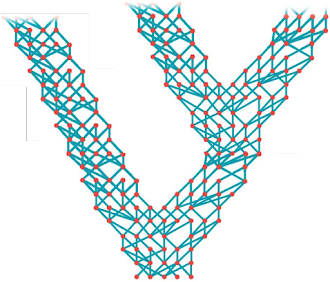 Evolution is a population-level phenomenon: individuals mutate but they do not evolve. It is true that new variants have to arise in an individual, independent of selection. However, we do not say that a trait has "evolved" until it reaches a high frequency or even reached (effective) fixation in the population. 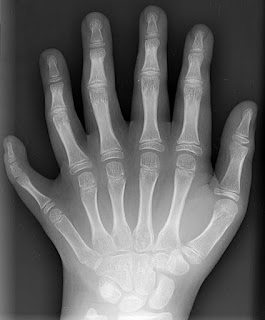 For example, certain mutations cause polydactyly (extra fingers and toes) in humans but we do not say that humans have "evolved six fingers". For humans, a mutation usually has to reach a frequency of 1% before being considered a polymorphism. This is somewhat arbitrary but it needs to be in at least two generations; otherwise, lethal or sterilising mutations would constitute a polymorphism and this would make the concept pretty useless. Likewise, it would be pretty silly to say that something had "evolved sterility" because a single individual had a sterilising mutation.

Evolution does not need Natural Selection. Random processes are sufficient for a neutral (or nearly neutral) trait to "drift" its way through a population to fixation. However, without invoking an external agent, Natural Selection is the only process that drives a trait through (or from) a population, resulting in adaptive evolution.

Population-level change is still change. A population or species acquiring a new trait is still evolution of a new trait. A novel evolved trait can be the product of Selection.
Posted by Richard Edwards at 00:55