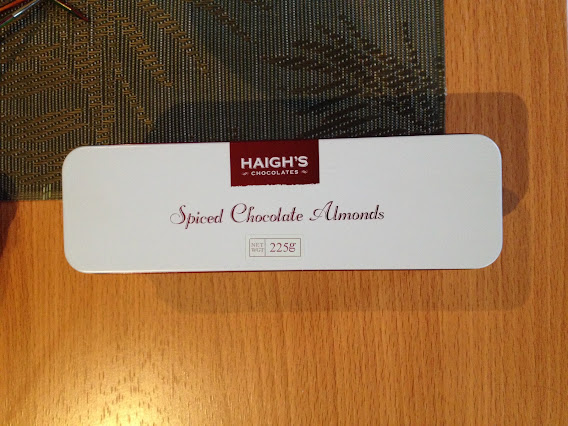 Edwards Lab: On the hunt for molecular mimicry in viral pathogens

Yesterday’s excellent Australian Pathogen Bioinformatics Symposium 2014 (#APBS2014) reminded me that this post was a bit overdue: originally posted at the UNSW Science Wavelength blog on October 30, 2014. Following APBS2014, we are also looking into how we can identify which other pathogens might be using a similar strategy.

Posted by Richard Edwards at 12:56 No comments: