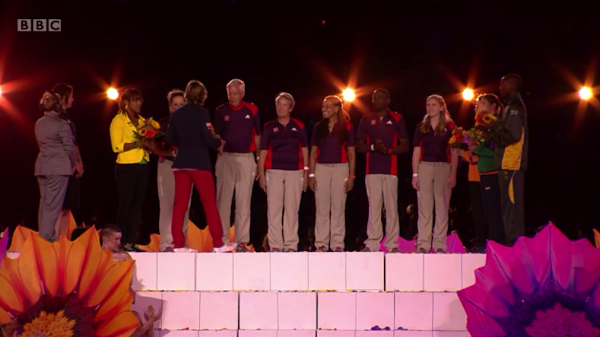 It would be wrong to have a set of posts of Olympic Highlights without mentioning the volunteers. I didn't attend any of the events myself but you had to be living in a cave not to see the impact they made. I'm not normally a fan of Alastair Campbell but I think his blog post from earlier in the month sums it up quite nicely: The volunteers are 70000 reasons why these Games are great – and they are changing Britain for the better. They were the embodiment of the multicultural and positive Britain that the Opening Ceremony set the stage for and, it should be pointed out, were not just made up of Brits.

The volunteers deservedly got a special section in the Closing Ceremony. Without them, the Games would not have been so awesome. It was lovely to see how much the athletes themselves appreciated their contribution. That paled next to the crowd's reaction to the mention the volunteers got during Seb Coe's closing speech, though. I have never felt so emotional about a(n apparently) spontaneous standing ovation before. Great stuff. 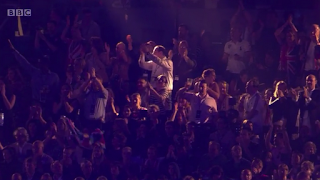 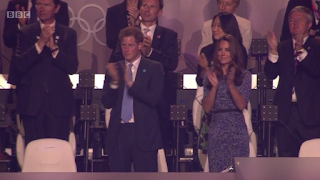 Posted by Richard Edwards at 06:17