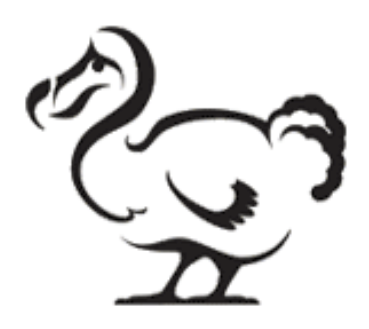 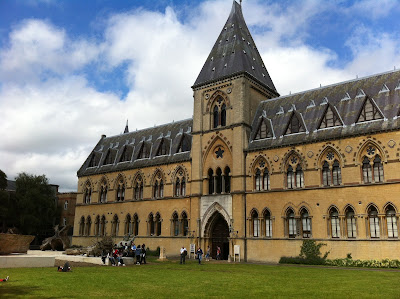 Earlier this week, we visited Oxford and went to the Oxford University Museum of Natural History. (I blogged earlier about on one of their beetle exhibits.) The original plan had been to visit this Museum and the attached Pitt Rivers Museum and then visit the Ashmolean Museum of Art & Archaeology. We never made it to the Ashmolean.

There are so many great things about this museum that I will have to spread them over several posts (and save the Pitt Rivers for one of its own). The thing that struck me above and beyond everything else, though, is how it managed to be a pretty comprehensive Natural History museum looking at the global scale but, at the same time, managed to be all about Oxford and have a real local flavour. I guess it helps that Oxford is a world-renowned seat of learning and that many of the scientists making the big world-changing discoveries were at Oxford. Even so, it was great to see fossils etc. from nearby and see how the local geology helped shaped thoughts about geological time etc.

For a start, the building itself has historical significance as it was the site of the famous 1860 debate about evolution featuring Thomas Huxley and Samuel Wilberforce. There are lot of legends associated with that debate and, not having been there, I don't know what actually happened but it is certainly clear that evolution and its supporters have subsequently been thoroughly and (scientifically at least) entirely vindicated. This, perhaps, explains why the statue of Darwin inside is leaning against the pillar so nonchalantly! 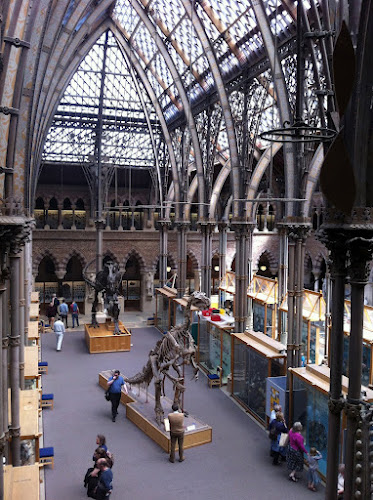 The inside of the building is also pretty impressive and really beautiful. Many of the pillars are constructed from different rocks (more on that another day) and have different, distinctive patterns. The displays are also really well laid out and manage to cram a lot in to the building without feeling cramped or crowded.

You get welcomed with the impressive dinosaurs upon entry. The Iguanodon and Tyrannosaurus are not from Oxford but many of the other dinosaur bones and footprints features in the exhibit are local or feature identifications by local Oxford-based scientists. The centre of the room is dominated by these and other animal skeletons etc. and lots of the displays also have interesting regular history along with the natural history. I also like the way that you are able to touch some of the animals and minerals - although obviously nothing too fragile.

Natural History is not just about biology/evolution and there is also a bunch of great stuff on geology - something that I find increasingly interesting the older I get. I am always struck by how much sense the scientific geological explanation makes of different rock formations, strata and fossil patterns. You have to be pretty determined not to accept it.

I won't waffle on here as you can find out lots more at the the museum website. I will post a couple more of my favourite exhibits over the coming days, though. Having browsed the website, however, I do realise that I will have to go back as I managed to miss one of the most famous exhibits - the Oxford Dodo. Given that their logo is a dodo, I'm not sure how I missed this other than the obvious distraction of having so many other interesting things to look at!
Posted by Richard Edwards at 03:13