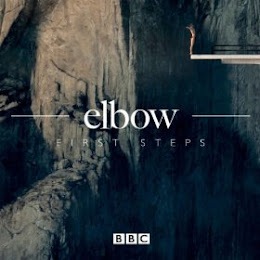 One of the highlights of the Olympic closing ceremony for me was definitely Elbow. They were also responsible for the theme tune of excellent BBC coverage. Off the back of these things, I have got myself a fair bit of Elbow, including (most recently) First Steps, the aforementioned BBC theme tune and just as good as I remember it. (Better, in fact, as I can now listen to the full 6min 21sec!) The reminder of the Olympics is a bonus! 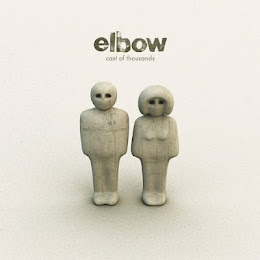 The other Elbow album that I have been listening to a lot of late is Cast of Thousands which is simply a joyous stroll through mellow musical magnificence and gets better each time I listen to it, particularly the first half of the album. It's definitely headphones music: it deserves your full attention.

Like a fair few of my other music discoveries, this was in-part thanks to my emusic membership: Elbow are one of the decent bands that have albums on the site (including Cast of Thousands). If you want a trial, leave me a comment and I'll send an invite. (It used to get some extra freebies. You have to sign up but you can cancel before paying any money unless they have changed things.)
Posted by Richard Edwards at 08:18