22 grams of coffee heaven and the brilliant Cafe Brioso 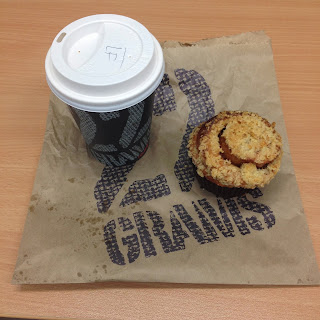 One of the noticeable things about Sydney is the quality of coffee. Unlike the UK, which is dominated by several big chains (Costa, Starbucks, Nero etc.) and has quite variable coffee outside of these chains, the Sydney cafe scene is still ruled by small independents and they are all good! One cafe worth a particular mention is 22 grams on High Street in Randwick, which is just down the road from where we spent our first month in Sydney. Their coffee rates as some of the best that I have ever had - and they do a mean cinnamon bun too! 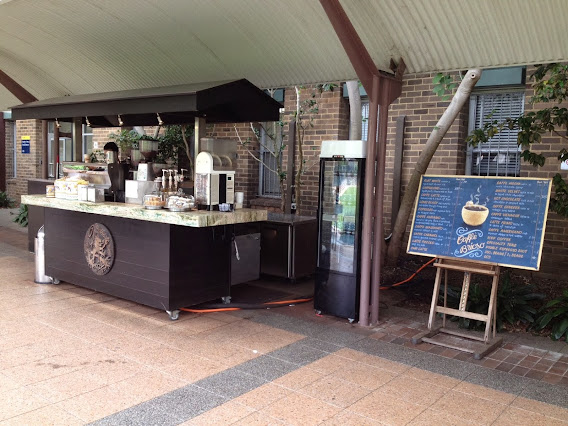 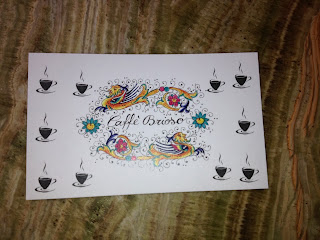 It would be wrong to mention good coffee, however, without a shout-out for Cafe Brioso, which is more commonly known as the “Library lawn coffee cart” (above). Situated next to the Library Lawn (below), this is my favoured spot for a flat white on campus. Although quiet in the photo above (as I try to avoid taking and posting pictures of strangers), the coffee cart gets pretty busy at peak times but the crew of baristas are awesome and churn through the orders like a well-oiled machine. It’s good coffee, too! My only regret is that, as it’s takeaway only, I alway have a lid, which covers up the pretty “barista art” in the crema/foam. Somehow, it’s nice knowing it’s there, though - a sign, I think, that the barista cares! 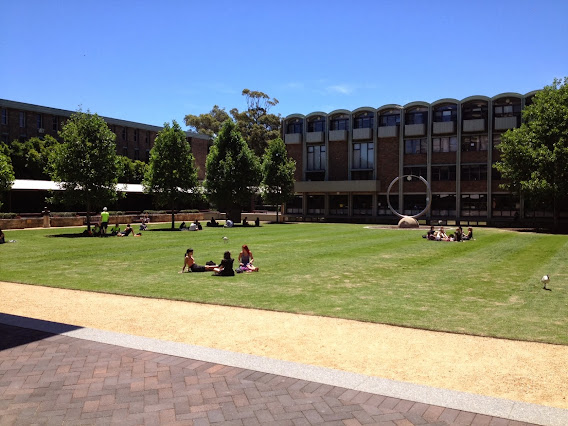 Posted by Richard Edwards at 19:28