A Nature Briefing this week pointed to a cool visualisation of ocean depths at neal.fun:

I also heartily recommend The Size of Space. 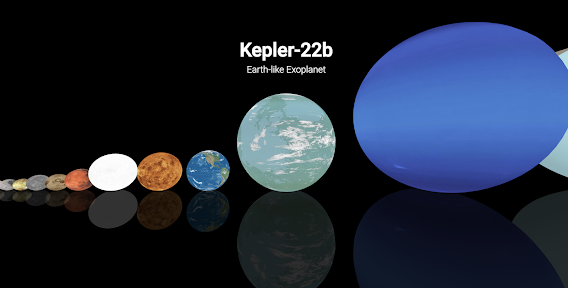 Posted by Richard Edwards at 11:46 No comments: 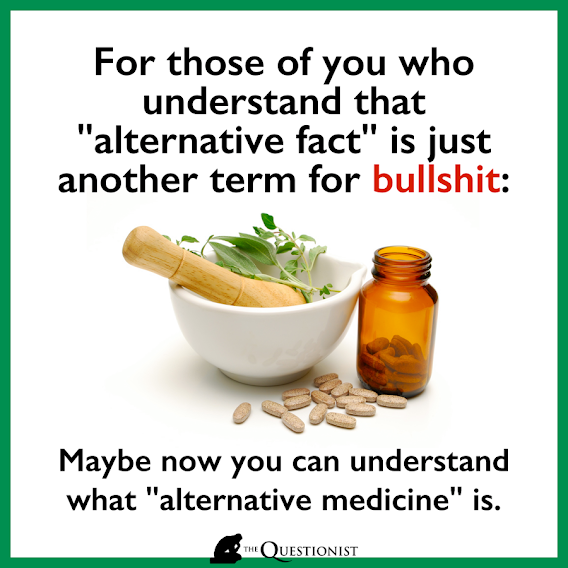 Posted by Richard Edwards at 19:29 No comments: 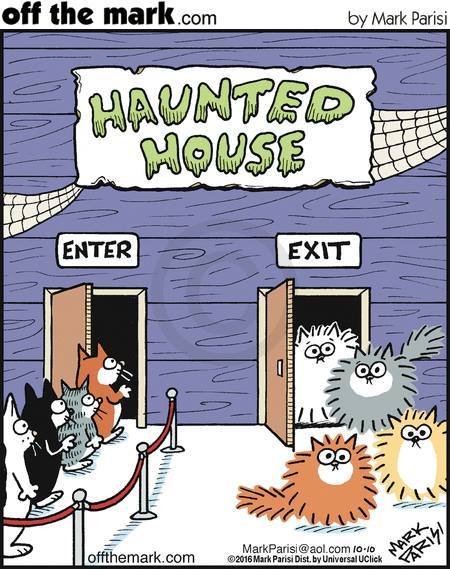 Posted by Richard Edwards at 07:00 No comments: 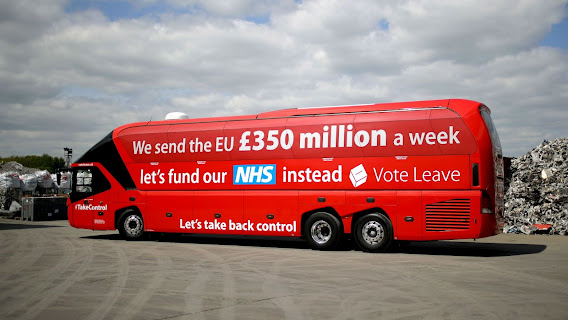 Posted by Richard Edwards at 20:02 No comments: