Prepping for the big move Down Under 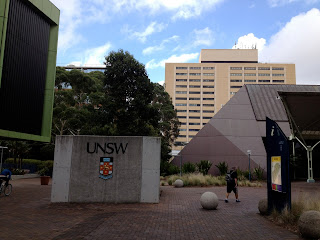 Big changes are afoot in our household and I think the time has come to "go public" with the news that, visas pending, we will be joining the quarter of the Australian population that were born outside those fair shores. If all goes according to plan, I'll be starting a new job at the University of New South Wales in Sydney this November.

I've been pondering for a while if/when to post about it but as there are likely to be an increasing number of Australia-related posts and it's hard to keep something this a big a secret! Although it's still six months away, there's a lot to do and a lot to learn, so expect more to follow. Southampton's been good to us over the past few years and I'm sure it won't be a parting without some regrets but it's fair to say that Sydney has a certain allure... 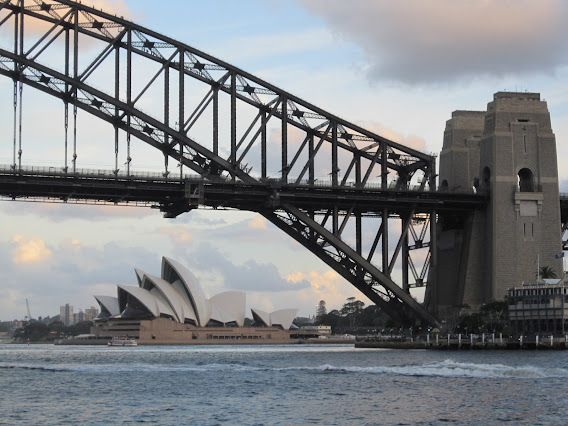 Posted by Richard Edwards at 07:26