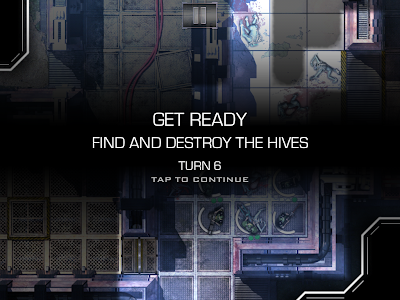 I'm a bit of a fan of turn-based tactical games and, in my youth at least, Games Workshop. I've also been on the look out for decent iPad games. I was therefore excited to see that Rodeo Games are adapting Warhammer Quest as a turn-based tactical game for the iPad! It was originally due to be released last month but, despite being in beta testing, has not yet appeared. I have therefore been keeping myself amused with the previous Rodeo Games offerings, Hunters (HD) and Hunters 2. The former is free and good to try out the general idea and controls but Hunters 2 (still a bargain at 69p) is well worth the extra investment. 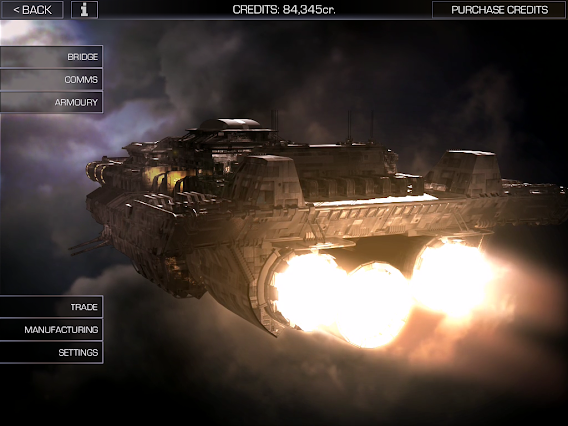 In both games, you are in control of a group of Mercenary "Hunters" and can partake in a number of different daily missions. It's all fairly standard stuff for the genre but looks and plays very well. The tactical mission controls are simple enough to be picked up easily but there is enough variety of mission, enemy, weapon and armour types to develop your own tactical style and keep things interesting. 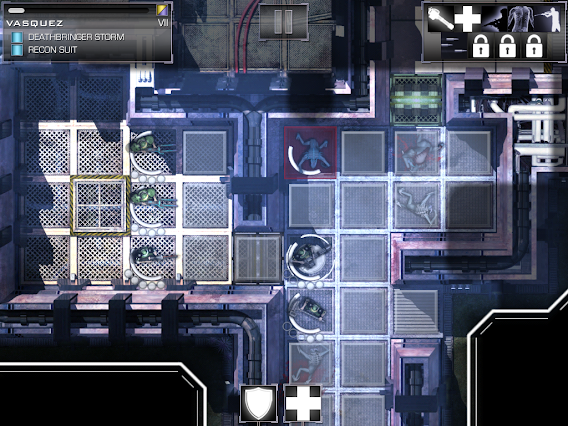 Your Hunters gain experience and money is earnt to upgrade weapons and armour etc., which also keeps the game developing and extends its life. Hunters 2 had the added bonus of a series of story-based campaign missions. This was good but was over a bit too quickly. Hopefully, once Warhammer Quest is completed, they will bring out an update for Hunters 2 with additional campaign missions and maybe some new enemies. 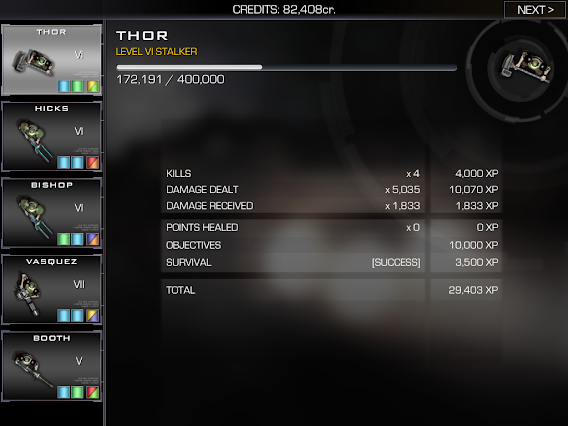 All in all, it bodes well for the Warhammer Quest App and I will be keeping an eye out for it.
Posted by Richard Edwards at 08:03