Social media and public engagement are increasingly important for scientists in the modern age. Resources like the University of Oxford's 23 Things are springing up to help young (and old!) researchers harness the power of "Web 2.0" activities, such as Blogs, Wikis, Podcasts and Twitter. Although a blogger and occasional Tweeter, I think I should probably do the course myself; I am sure that I could make better use of social media than my current attempts. (As with most activities, though, the biggest obstacle is time and energy!) I think that one has to be careful about getting obsessive about such things (I went through a phase of trying to post every day, which is not always healthy or productive) but anything that helps communicate science to a wider audience is usually a good thing. 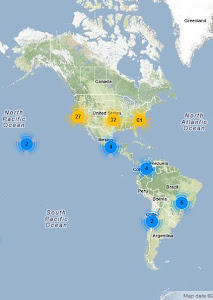 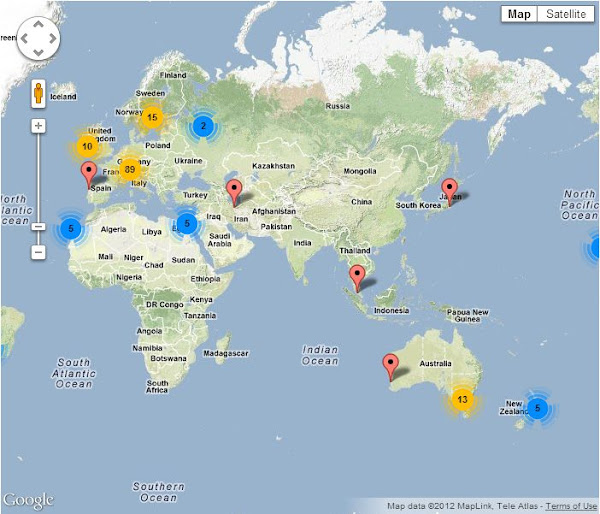 One such project that caught my eye a while ago was ProjectEvoMap - A global map of evolutionary biology research groups, started by an English PhD student in Sweden, Robert Griffin (#ProjectEvoMap). I'm not 100% sold on the name - if, like me, you try to find it and insert a space after "Project" you get all sorts of other stuff - but I really like the idea. It's a pretty simple aspiration: to enable people to locate evolutionary biology labs near places of interest and to generally raise awareness of what (and where) evolutionary biology is being done. I've added my lab and if you're an evolutionary biologist reading this, I hope you'll add yours too. 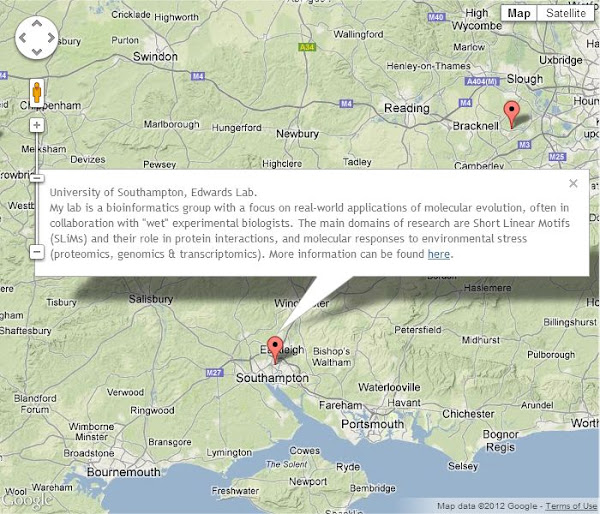 Posted by Richard Edwards at 06:33