The Day the Earth Smiled

This somehow passed me by when it happens (perhaps caught up with the upcoming move to Australia) but the latest episode of the Infinite Monkey Cage podcast (series 12, episode 4) featured a short segment on “The Day the Earth Smiled”.

On July 19, 2013, in an event celebrated the world over, NASA’s Cassini spacecraft slipped into Saturn’s shadow and turned to image the planet, seven of its moons, its inner rings – and, in the background, our home planet, Earth.

The CICLOPS site has the full picture. This section is from the Wikipedia page and has Earth marked with an arrow.

There’s more at CICLOPS including a higher resolution image of the Earth and Moon: 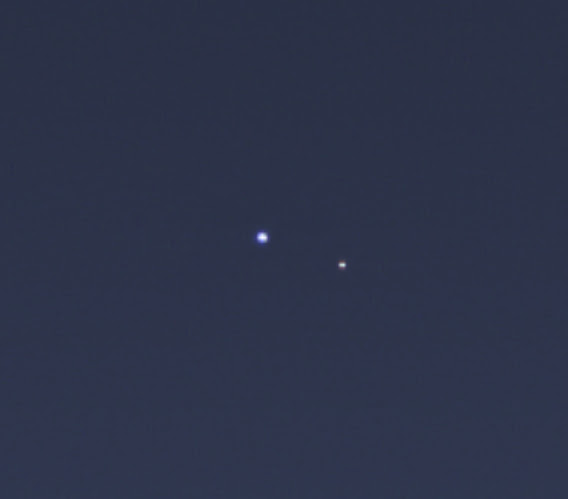 Posted by Richard Edwards at 14:53