Beyond Busted: Charlie Simpson and the fantastic Fightstar 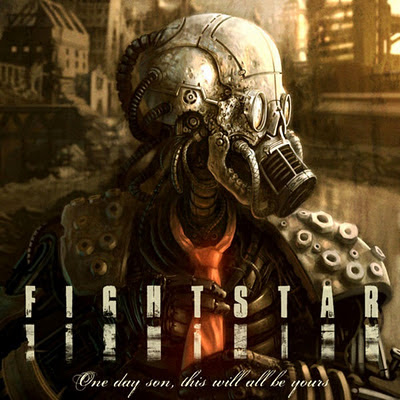 My most recent big musical discovery is that of Fightstar Fightstar, a British rock band whose most famous member is probably Charlie Simpson, formerly of Busted.

I must confess that I don't really know a lot about Busted. My one real experience of them is hearing them sound-check, or possibly rehearse, Year 3000 prior to a gig in Dublin. What I heard was not pretty but this may have been more to do with me being outside the stadium (Lansdowne Road, as it was then,) and/or the fact that they hadn't got their sound set up than a reflection on their talent. Either way, the sound-bite combined with my natural distrust of teen "Pop punk", meant that I have avoided them ever since. This makes the discovery of the sublime Fightstar all the more surprising, as the lead member is none other than Charlie Simpson, formerly of Busted. 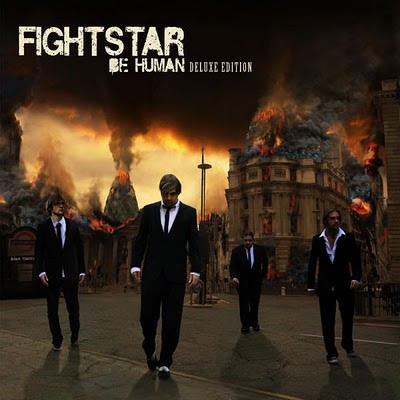 I can't really compare Fightstar to Busted but I suspect that the sound is very different, as Fightstar kick out proper rock tunes with heavy guitar and the occasional screeching rock scream, in addition to the more melodic singing that dominates. I find it hard to pigeon-hole bands into genres and so I am not really sure to what sub-category of rock Fightstar belong. (Wikipedia editors have opted for "alternative" or "Post-hardcore", whatever that means.) I would probably just say "Rock" or "Modern Rock", for this is no Bon Jovi either.

It was probably a short customer review on EMusic that made me take the step of having a listen. To paraphrase, it said something along the lines of:

I would have to agree 100%. I think that wherever you sit on the rock spectrum, Fightstar offer something. If, like me, you sit somewhere in the middle and enjoy music and influences in all directions from Pop/Rock to Metal, you will love them. The two albums that I have are the later One Day Son, This Will All Be Yours (2007) and Be Human (2009) and, if recommending just one, I would be hard-pushed to choose. (Probably "One Day Son, This Will All Be Yours", especially as you pick up a two-disc version for a bargain on Play.com!) They're both currently available from Emusic, if you want a bargain. 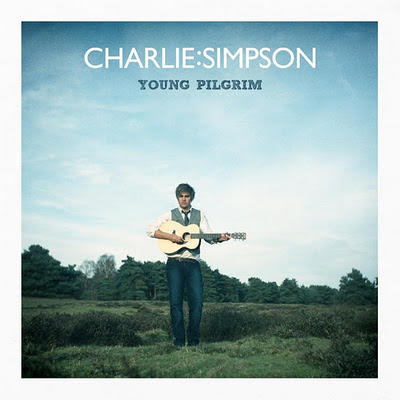 The other factor that made me try them, quite surprisingly, was listening to Young Pilgrim, the more recent solo album of Charlie Simpson. This is a very different beast, and is proper singer-songwriter acoustic pop rock along the lines of Jack Johnson. It's good stuff, though, and definitely marks Charlie Simpson out as an accomplished musician and singer. For me, this was important, as I find that I cannot look beyond bad singing, however good the music is. (The Wildhearts are the possible exception but their singing is not too bad and their tunes are very good!)
Posted by Richard Edwards at 21:58