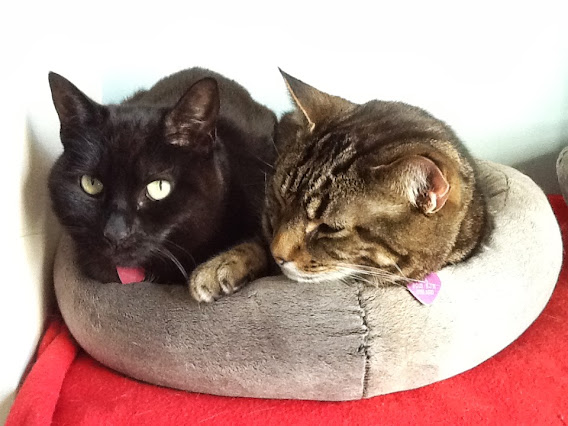 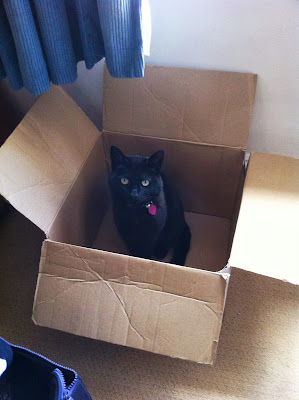 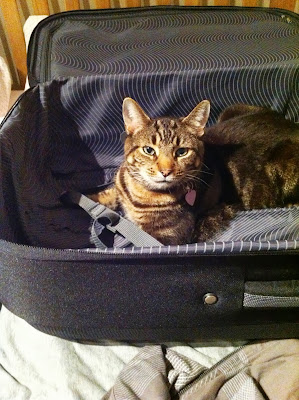 Posted by Richard Edwards at 04:07